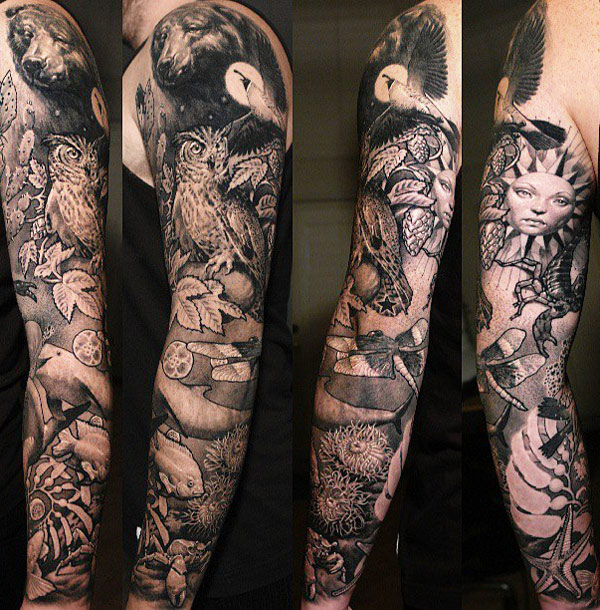 Sergio Sanchez is not just a tattoo artist, but also a painter. His creative and artistic abilities have developed since an early age, he draw all the time as a kid. Luckily he was supported by his family in the artistic road he had chosen.

He had the first encounter with tattoos around the age of 16 and he was automatically driven towards them. In spite of his talent and desire to ink, he hasn’t started tattooing only after the persuasion of his friends, who  wanted to have a tattoo designed by Sanchez.  He admits that in that period getting information of the right equipment and learn to tattoo was difficult, so he learned most on his own.

In spite of the success of his designs he put his career in tattooing on hold becoming more focused on art. After 13 years of break he began tattooing again back in 2012, his goal being to truly show his great artistic ability through his tattoos. His realistic monochrome tattoos shown below speak for themselves! 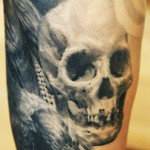 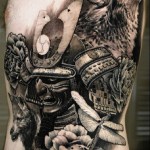 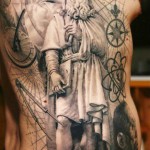 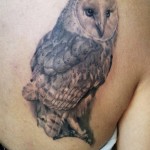 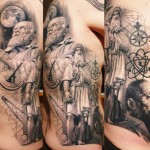 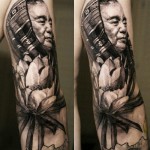 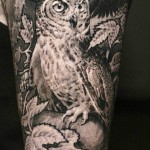 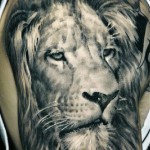 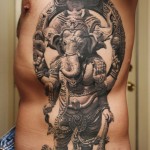 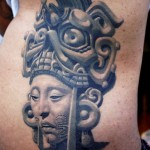 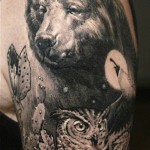 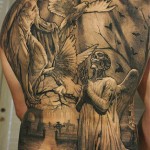 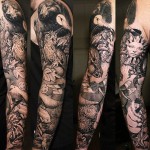