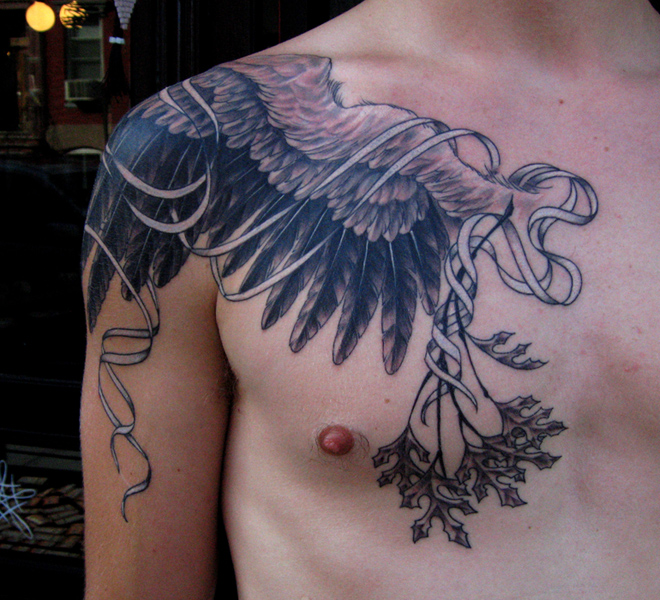 Scott Campbell is considered one of the most talented artists in the tattoo business. He was born in Louisiana and gave up his career of biochemist to start tattooing. He learned at one of the oldest shops of California called Picture Machine.

Now he owns his own shop situated in Williamsburg, Brooklyn called Saved Tattoo. Many celebrities and fashion designers have been inked at this shop, such as Heath Ledger, Orlando Bloom and Penelope Cruz, just to name a few. Campbell’s tattoo designs are incredibly detailed, most often in black and they all have some sort of uniqueness. Although at first glance they seem relatively simple, there’s more to them than this simplicity, they all carry a meaning, but they need to be analysed to reveal it.

Scott Campbell’s creativity doesn’t stop at tattoos.  His carves sculptures from US currency as well as his watercolor paintings and drawings on the inside of eggshells have made him one of the most appreciated figures in the art scene of New York. For our gallery we have chosen 9 of his tattoo designs. 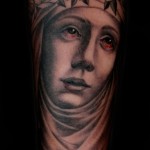 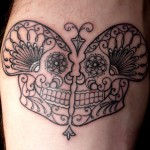 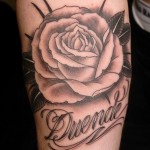 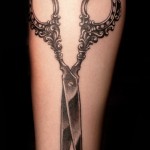 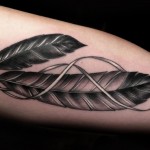 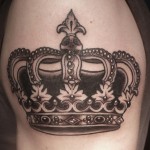 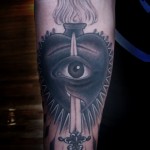 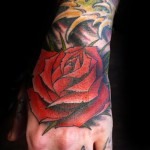 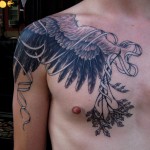