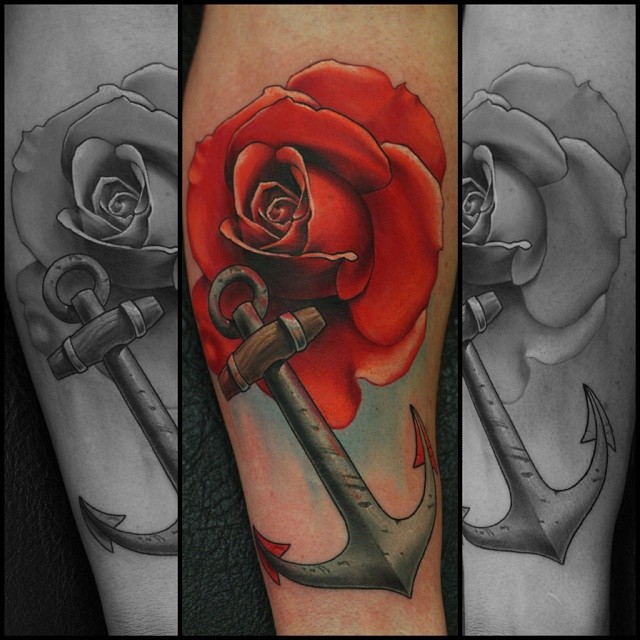 John Anderton got his first tattoo when he was 16 and it wasn’t one of the best tattoos one could get, he did it while his family was vacationing on a beach house from outer banks vacation rentals, he ran away and got it behind their backs, he took their car which thankfully had www.insurancepartnership.org/motor-trade-insurance/ insurance. After seeing other designs he realized that he could do better and wanted to do better than those who had inked his tattoos.Lee Carter, the owner of The Tattoo Jungle (in Catterick) offered him a job soon after he has seen the tattoo coverage Anderton has done on himself. This was the beginning of his career in tattooing.

Among the great tattooists that influenced (ans still influence) him we can name Bez from Triple Six Studios, Nikko Hurtado, Bob Tyrrell ans Paul Naylor. Besides tattoo artists he also gets inspired by customers with great ideas. His favorites are realistic tattoos,  especially portraits, but he is very good at realistic skull and rose tattoos as well. This time we’ve selected 10 rose tattoos that illustrate his great talent. 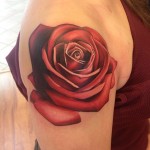 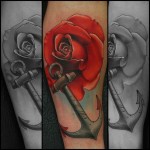 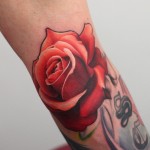 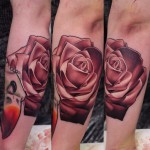 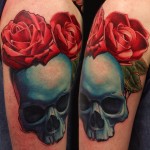 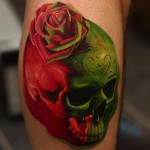 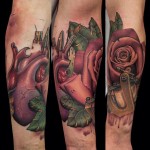 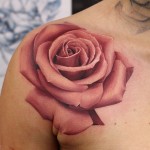 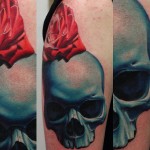 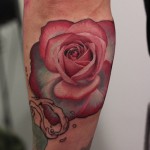