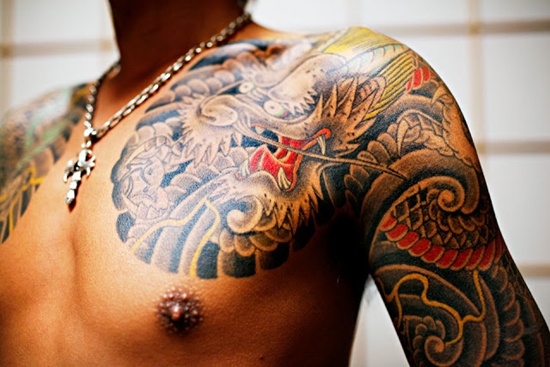 Today we have chosen to write about a tattoo type with a rich history: Yakuza tattoos. If you haven’t heard yet of these tattoos it is important to know that in Japan was a country where the idea of body art was not supported. As a consequence tattoos weren’t accepted all the time. In fact, they were used as a way of punishing those who have committed a crime: instead of being sentenced to death they were sentenced to being tattooed. This way everyone would recognize their crime and they will be punished until they die. Depending on the severity of the crime the guilty person would get a tattoo of a certain type and to a certain body part.
Along with the developments and the process of westernization tattoos as well became little by little accepted.
In the past Yakuza tattoos were carved into the body with a sharpened steel or with other special hand tools. Having a Yakuza tattoo signified being part of a group and the process of tattooing was considered a ritual, was long and painful. The resulted tattoos would be shown off at the gatherings of the group.
These tattoo designs had images which would show the objectives and meanings to the group. In time these they got bigger and more detailed. A bigger tattoo brought more respect from the other members of the group.
In our gallery you will find 18 designed we’have selected for you. 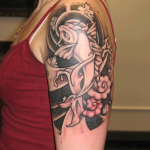 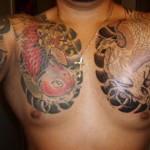 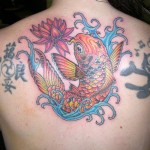 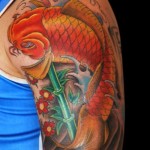 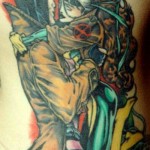 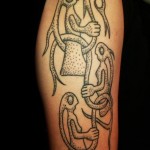 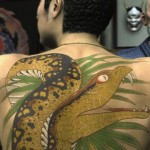 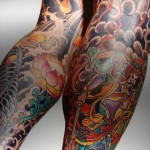 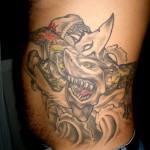 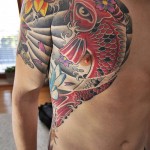 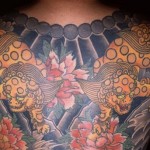 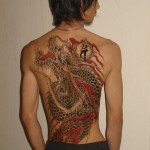 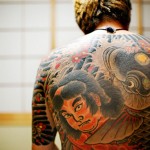 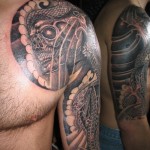 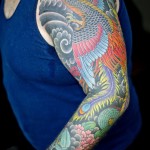 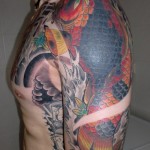 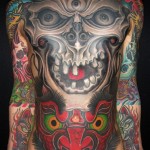 20 Panda Bear Tattoos for all Tastes