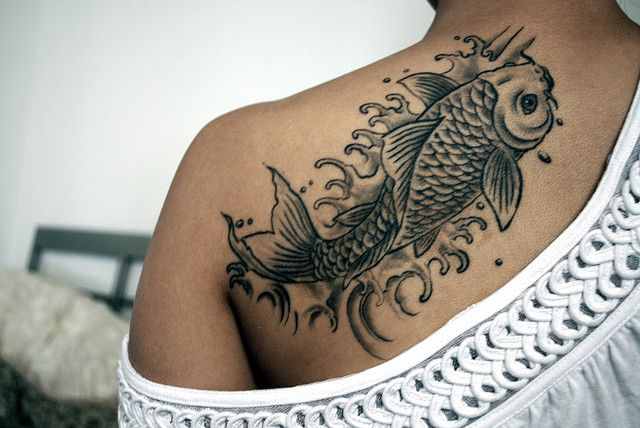 Chinese Tattoos – What You Need to Know and 15 Great Tattoos

Over the past few years the popularity of Chinese tattoos, specifically Chinese character tattoos has been growing steadily and why wouldn’t they? They’re beautiful, expressive and have a certain attitude that is really appealing. There’s just one problem with them: if you don’t speak Chinese, you never really know just what message your tattoo is sending.

What You Need to Know About Chinese Tattoos

Chinese characters aren’t really “characters” at all. The English alphabet has characters, the Chinese language is made up of glyphs. These glyphs are, quite literally, words in pictures and different glyphs when paired or grouped with others can have various meanings. The sweeping style of traditional Chinese calligraphy is definitely alluring and steeped in aeons-old symbolism.
 In tattooing terms, there is at least a perceived high level of exclusivity associated with these symbols. Different dialects use different symbols to convey a single concept so there could literally be hundreds of symbols that mean honor, justice or any other idea, virtue or ideal one may wish to convey.

The real issue is this: do you really know what you’re conveying?

The most common issue with Chinese tattoos is how much gets lost in translation. I recently read a story online about a guy who got his neck tattooed with symbols that he thought translated to “bravery and honor” and wound up with “hamburger and fries” in Mandarin.
So what have we learned here? Basically, it’s pretty simple: Chinese tattoos are cool – VERY cool, in fact. They can tell a lot about a person and tell some very dramatic stories, too, but you need to do your research ahead of time. You can get drawn in to getting a certain design because it looks good but do you really want your love for burgers and fries being proclaimed to the world for the rest of your days?
Another option you might want to consider is getting a tattoo that conveys a certain message without text. There are some amazing artistic designs centered around animals, birds and even insects that convey the same message with no surprises. A little research will uncover some amazing things and you might wind up equally enthralled with the idea of a wolf, chameleon or mantis as you were with the burger and fries until you found out what it meant. Hint: looking up your sign in the Chinese Zodiac is a great place to start. 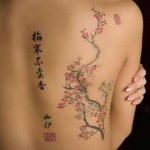 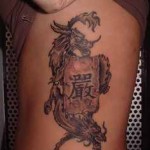 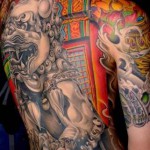 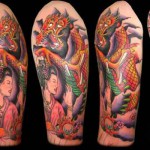 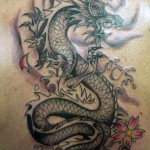 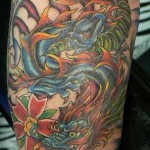 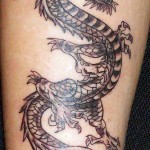 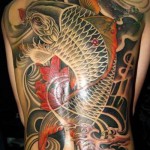 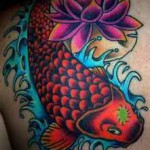 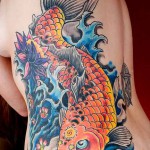 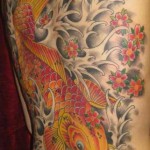 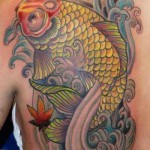 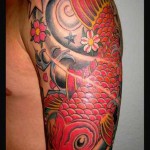 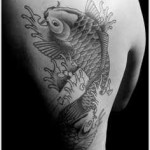 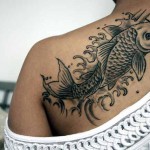